The last of a century-old tradition: local ham and eggs, right here in Lowndes County. 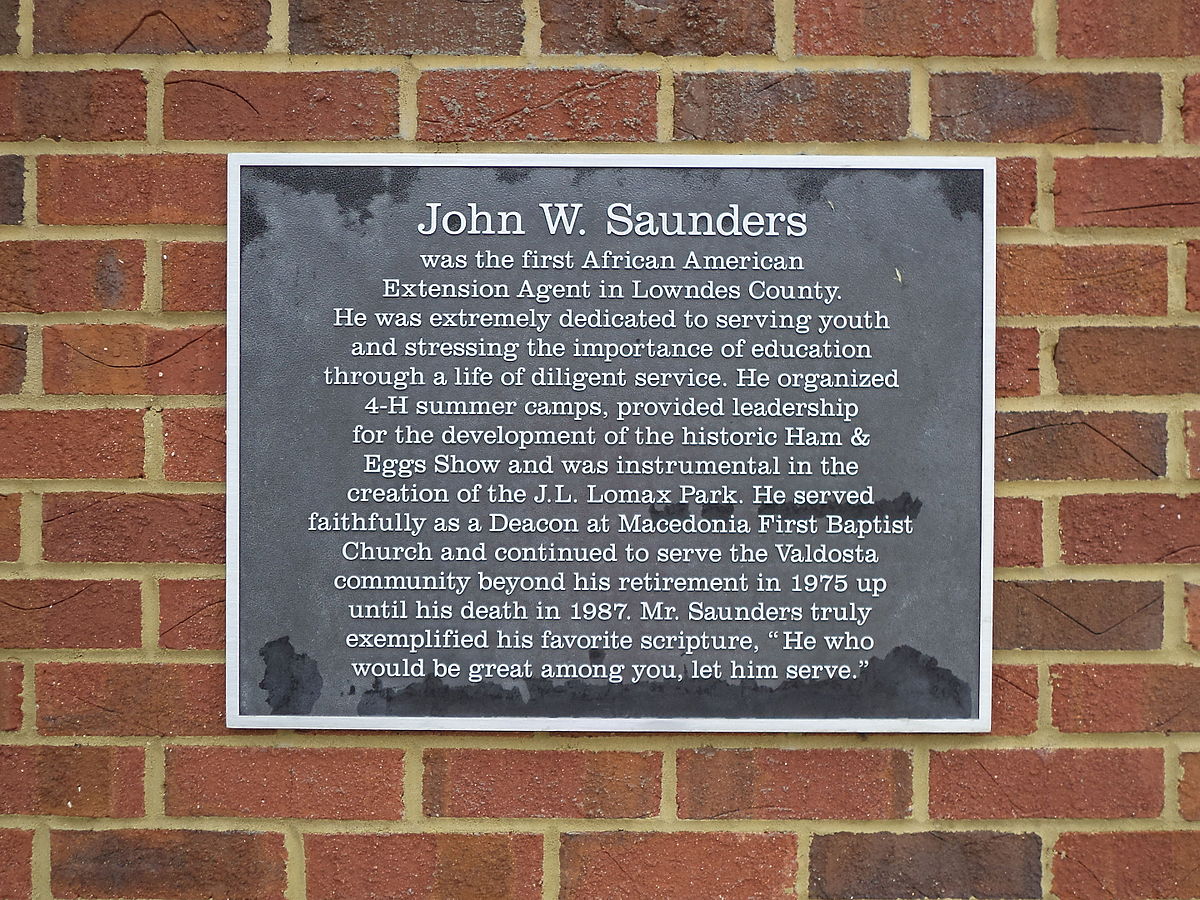 The show once spread across every county in Georgia, said Velma Miles, chairman of the Lowndes Improvement Association. “We’re the only one left.”

The event will include egg candling, a way of judging egg quality using a beam of light to inspect for defects.

The second day, there will be a luncheon and auction with cured hams from locals and FFA and 4-H students.

Miles said the goal of the show is to continue Southern rural traditions of family togetherness and food.

The annual Ham & Eggs Show returns for its 66th year in Lowndes County this month and it marks the 100th year of Ham and Eggs Shows in Georgia.

The first Ham and Egg Show was coordinated by Otis Samuel O’Neal at Fort Valley in 1916.

While growing up on the family farm, O’Neal decided on education at an early age.

He graduated from Fort Valley High and Industrial School in 1908 and returned to teach agriculture for a year in 1910-1911. He left teaching to return to school, attending the Tuskegee Institute in Alabama and graduating in 1913.

The next year, he was appointed as county agent with the Georgia Agriculture Extension Service for Houston County.

His work as a county agent introduced him to many of the local black farmers and their families.

Corn had grown in popularity and it wasn’t uncommon for black families to raise a few hogs throughout the year and butcher them for meat.

At the same time, hen houses were being built more by people in their back yards.

O’Neal set up the first Ham and Eggs Show on Feb. 1, 1916, with the goal of having farmers educate other farmers on meat raising, curing and preserving methods.

(Note: There are couple of sources that diverge on the year of the first Ham and Egg show. A 1943 article in Life Magazine cites it as 1917; the book “Dispossession: Discrimination against African American Farmers in the Age of Civil Rights” lists the start date at 1914. The National 4-H Hall of Fame lists it as 1916 in its biography of O’Neal, and that’s what we’ve decided to go with here.)

That story continues with some statewide history, then concludes:

In 1950, John Saunders and the Black Farm Bureau established the first Ham and Egg Show and Sale in Lowndes County.

While the shows kept their educational component, they’ve evolved through the years to promote the produce of black farmers, giving them a chance to show the quality of their produce and for local businesses to support their efforts.

Years ago, the show almost shut down, but a surge in young farmers kept the show going.

This month’s show marks 66 years that Lowndes County has held a Ham and Eggs show and a full century that the shows have been held in Georgia.

The show has changed in some ways; in others it hasn’t. It’s still about the farmer, those farmers — young and old, new and experienced — who are working the land, raising animals, providing food for their families and neighbors, their state and country.