The new Starlink kit with the square dish and router doesn’t come with an Ethernet port. That’s makes it difficult to connect to an existing multi-building Ethernet. But we found a way. 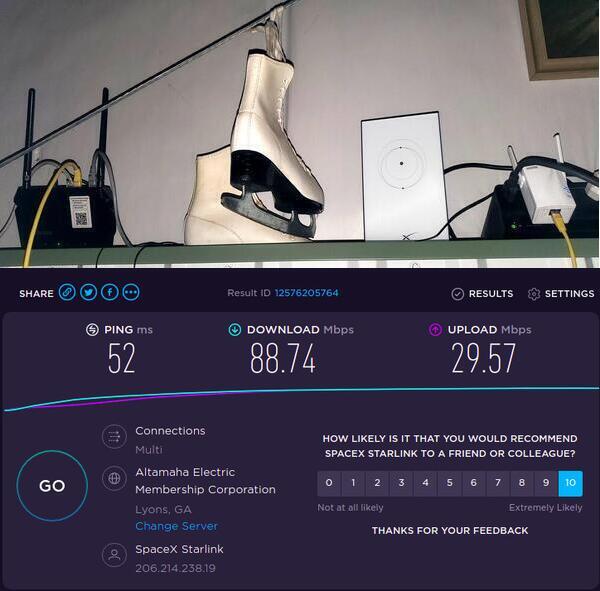 That’s the Starlink router on the left, and next to it a “BrosTrend Dual Band 1200Mbps WiFi Bridge, Convert Your Wired Device to Wireless Network, Works with Any Ethernet-Enabled Devices, WiFi to Ethernet Adapter with Standard RJ45 LAN Port, Easy Setup”. It cost $45.99. BrosTrend has various other models at lower or higher price that may or may not do the same job. We know this one works. END_OF_DOCUMENT_TOKEN_TO_BE_REPLACED 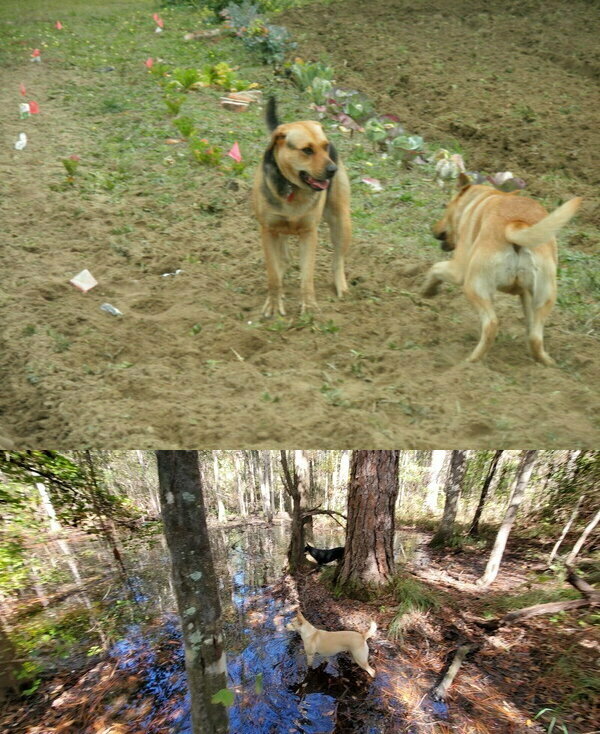 Yes, they are all Carolina Dogs. END_OF_DOCUMENT_TOKEN_TO_BE_REPLACED

Turns out Starlink doesn’t work too well during thunderstorms. Other than that, so far so good. 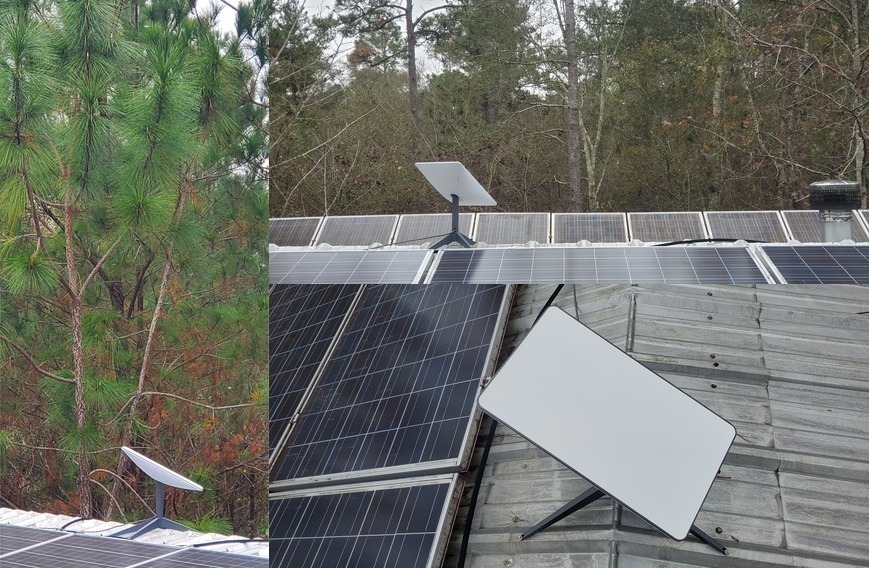 Duck box in the cypress swamp. 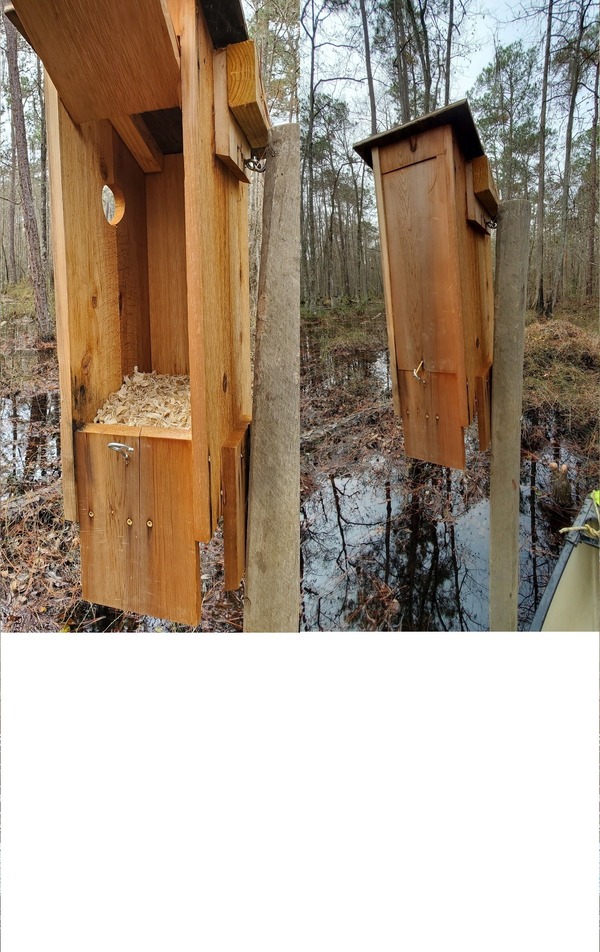 Boating dogs in the cypress swamp.

END_OF_DOCUMENT_TOKEN_TO_BE_REPLACED

One last dog to teach box turtles are not play toys.

The turtle I transported to the far side where the dogs can’t find it. END_OF_DOCUMENT_TOKEN_TO_BE_REPLACED 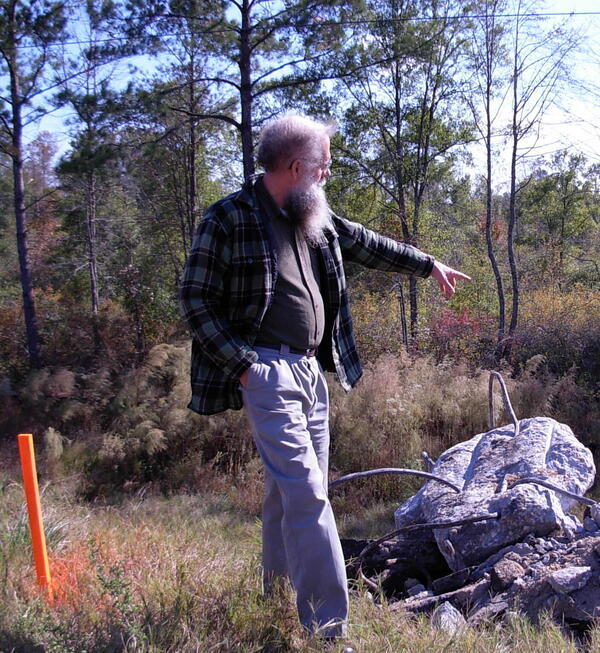 END_OF_DOCUMENT_TOKEN_TO_BE_REPLACED

The sun is up.

I live in the woods and only come out to send people off in boats in the dark to see bats by the rise of the full moon.

The dogs alerted me to this.

Snake in the leaves

Fortunately, they kept their distance.

How many rattles do you count?