We are here today because either we love Jane, or we love someone that loves Jane. 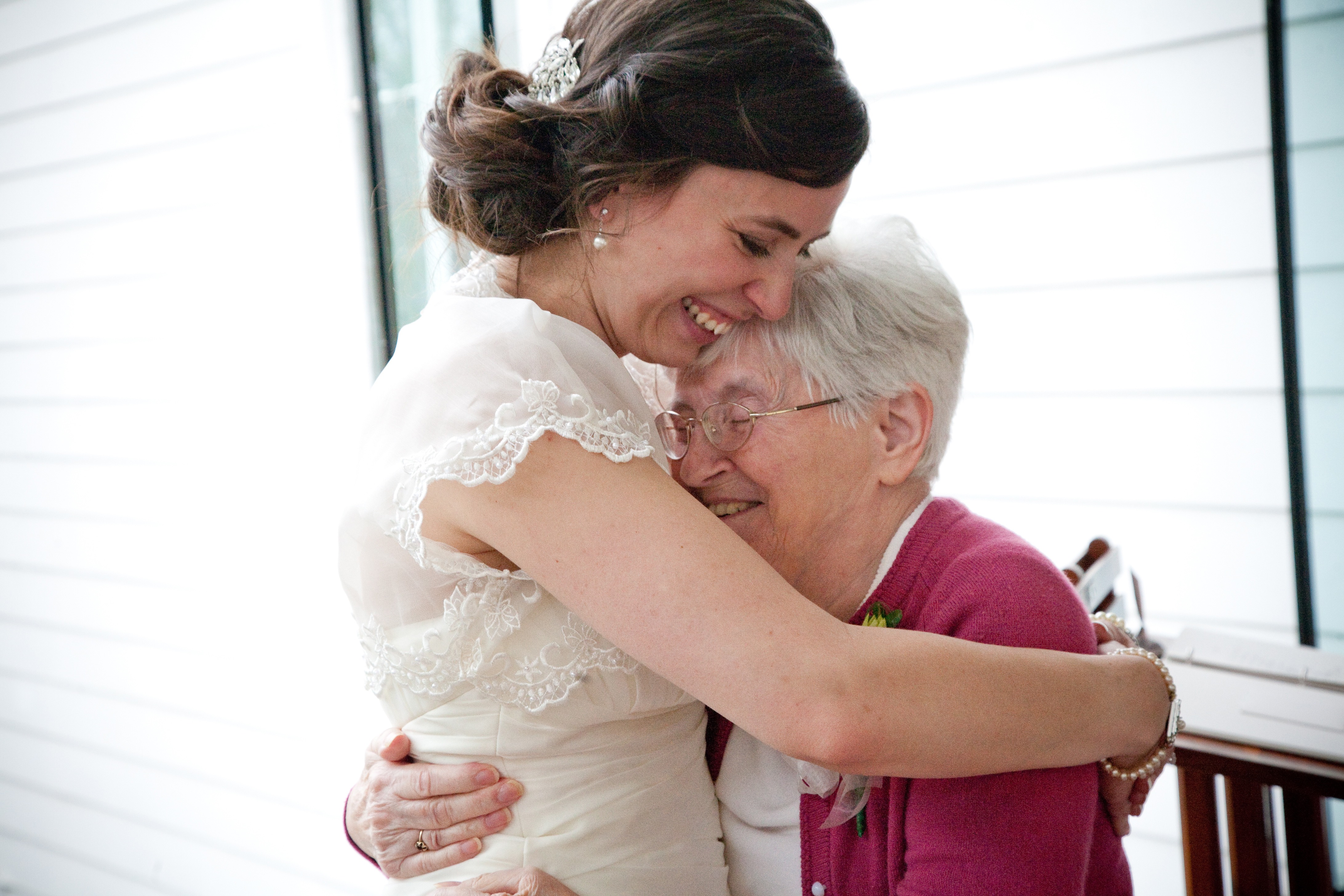 And I suppose that love sums up what Jane was all about.

Over the last few days, our family assembled a list of some of the qualities that might be used to describe Jane.

Perhaps you recognize some of them: END_OF_DOCUMENT_TOKEN_TO_BE_REPLACED

The road less travelled by: This is a road, at least a hundred years old, after a prescribed burn:

Those are mostly slash pines (Pinus elliottii), with one or two longleaf and some oaks.

Waiting, boarding, and watching it go after the return: the train at Jesup.

Gretchen Quarterman at the Amtrak Station, Jesup, Georgia, 17 and 25 Feb 2011, along with a bunch of women from Brunswick on their annual outing to NYC, and around a dozen other passengers. Videos by John S. Quarterman.

Those icicles yesterday? Those weren’t really icicles. These, these are icicles:

Picture of icicles from roof to ground taken in Lancaster, NY by John S. Quarterman. The homeowner removed them later with a hammer.

People in Atlanta think they’ve got icicles? These are icicles:

Three types of transportation. This is the SS429 to Siena, approaching Castelfiorentino.

This is a main highway, the SS 429 between Pisa and Siena. The canopy trees are Pinus Pinea, Italian Stone pines.