Cousin Clark; he will be missed. Obituary at Carson McLane of Valdosta:

Peter Clark Quarterman Jr., 91, of Valdosta passed away January 25, 2015 at Brooks County Hospital. He was born April 4, 1923 in Valdosta, GA to the late Dr. Peter Clark, Sr. and Kathryne Staten Quarterman. Mr. Quarterman was a veteran of WWII where he was a B-25 top turret gunner for the United States Army Air Corps. After the 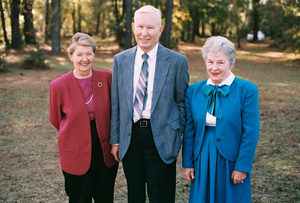 war, he returned to Valdosta to become a farmer. He played string bass and was known for his fish-fry musical suppers held at Lake Octahatchee. A lifelong member of First Presbyterian Church, Mr. Quarterman sang bass in the choir and was an elder in the church.

Mr. Quarterman is survived by his wife, Muriel DeCarr Hancock Quarterman of Quitman, GA and several cousins and dear friends in South Georgia and at the Presbyterian Home in Quitman, GA. In addition to his parents, Mr. Quarterman was preceded in death by his sister, the Rev. Mrs. Helen Quarterman Fisher.

A graveside service will be held on Monday, February 2, 2015 at 11 am at Sunset Hill Cemetery. Dr. Jerry Dean Weber will officiate. In honor of Mr. Quarterman’s wishes, he will be cremated with no formal visitation. In lieu of flowers, donations can be made to First Presbyterian Church, 313 North Patterson Street, Valdosta, GA 31601 or The Caring Hands Fund at Presbyterian Home, 1901 West Screven Street, Quitman, GA 31643. Condolences to family may be made online at www.mclanecares.com. McLane Funeral and Cremation Services 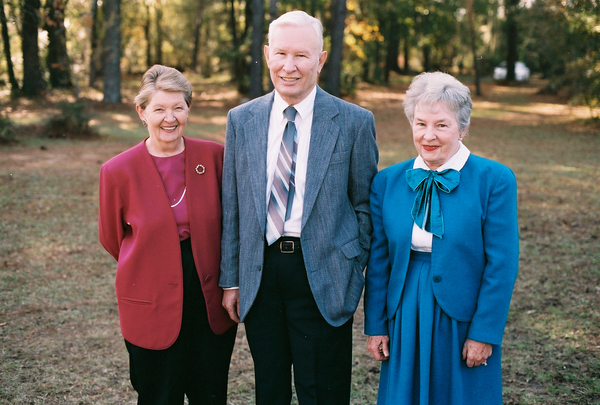