Crops have come up. 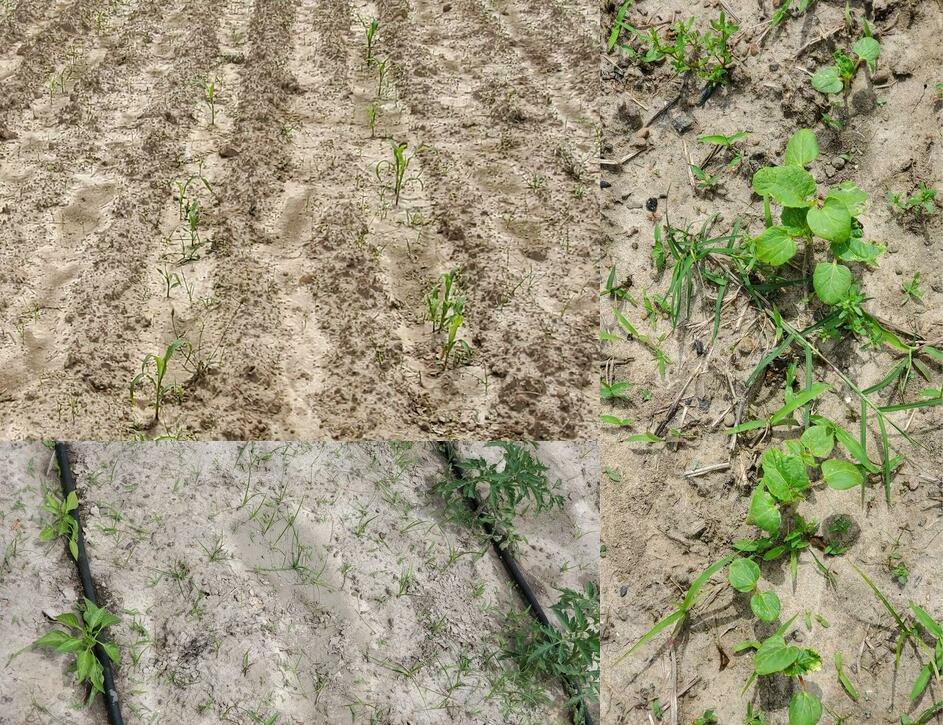 These are some examples. END_OF_DOCUMENT_TOKEN_TO_BE_REPLACED

END_OF_DOCUMENT_TOKEN_TO_BE_REPLACED

Here is peer-reviewed evidence that we are the guinea pigs for worldwide experimentation on the food supply using fatally-flawed science. Experimentation that isn’t needed because we already know how to do it right.

We already knew Monsanto is blocking independent GMO research in the U.S. (L.A. Times op-ed) and there are numerous examples of Monsanto gaming regulatory systems. Now Ken Rosenboro of The Organic and Non-GMO Report tells us there’s peer-reviewed research that says:

…the technology is based on obsolete science, that biotechnology companies such as Monsanto have too much influence on government regulators and “public” universities, and that university scientists are ignoring the health and environmental risks of GM crops.

The research is published as two papers by Don Lotter in the International Journal of the Sociology of Agriculture and Food:

Part 1: The Development of a Flawed Enterprise

Part 2: Academic Capitalism and the Loss of Scientific Integrity

In a 7 August 2009 article in FoodFirst, The Genetic Engineering of Food and the Failure of Science, Don Lotter explains what’s in those two papers: END_OF_DOCUMENT_TOKEN_TO_BE_REPLACED

West African farmers have succeeded in cutting the use of toxic pesticides, increasing yields and incomes and diversifying farming systems as a result of an international project promoting sustainable farming practices.

Here’s the problem they are addressing: END_OF_DOCUMENT_TOKEN_TO_BE_REPLACED