On May 25, activists around the world will unite to March Against Monsanto.

2pm at the Fountain in Forsyth Park at noon, with photo ops, educational tables, music and more — join us and send a powerful message to one of the most polluting corporations in the world!

Here’s how to organize a march. Why? 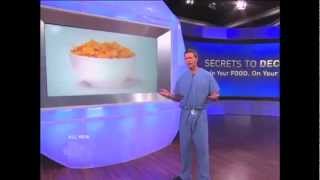 David Knowles wrote for New York Daily News 8 May 2013, VIDEO: Stars align in protest against food giant Monsanto over GMO crops: Foes of the conglomerate have produced a video shining light on the supposed dangers of genetically modified crops. Bill Maher, Danny Devito and Dave Matthews will be among the celebrities speaking out.

“Here in America you don’t get the right to know whether you’re eating genetically modified organisms,” Dave Matthews says in the video that asks viewers to participate in a global day of protest against the company on May 25.

Emilie Rensink posted on March Against Monsanto 2 April 2013, Why Do We March? (see also facebook):

What are solutions we advocate? 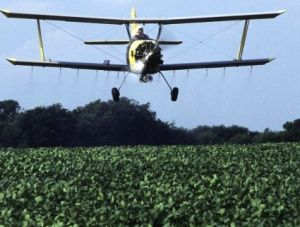 Much more on this blog, about Monsanto, Natural Society’s Worst Company of 2011, Covalent’s least ethical company of 2010, including scientific evidence that both Roundup-Ready corn and Roundup are toxic to humans, including cancer, liver and kidney damage, and Parkinson’s-Related Brain Damage, how since mutant pigweed and others have become resistant to Roundup, you may also get 2,4-D (half of Agent Orange) on Monsanto-seed crops with residues in your food, and yet another lawsuit against Monsanto for having ‘knowingly poisoned workers’. Plus the “Fox can lie” lawsuit because of Monsanto. Meanwhile, multiple multi-year studies show organic farming is at least as productive and at least as profitable. And tastes better. Here are more things you can do now about food.