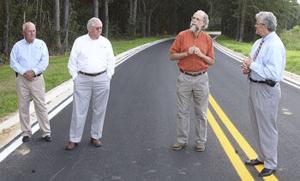 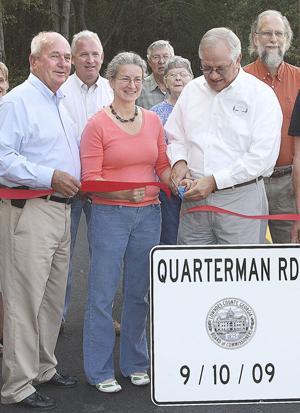 Before that, the crowd assembling: END_OF_DOCUMENT_TOKEN_TO_BE_REPLACED

The previous commission was divided among itself on this issue, and the local state representatives would not bring it up in the legislature without consensus among the commission. The new commission has been trying to move forward on this. The last version I heard involved keeping the same commission districts as now, plus adding two overlapping commissioners for new east and west districts.

Interestingly, there was nothing said about all this at Monday’s work session, yet we discover in the newspaper:

Lowndes County Commission Chairman Ashley Paulk said, “The commission continues to work feverishly on the expansion issue. We are at an 80 percent consensus regarding a plan that will meet local needs and satisfy requirements determined by the Department of Justice. I am working one on one with each commissioner in an effort to get a plan to citizens as soon as possible.”

Paulk was a guest of Scott James on his morning radio on program TALK 92.1 Monday, and in the course of that interview, Paulk said that if all the commissioners agreed on the plan, the expansion could actually be voted on by the board at tonight’s meeting.

It’s not clear from that just what they might vote on, but from context maybe it would be to forward a plan to citizens to vote on.