First, the company had been selling Roundup for years without any problems. Second, and perhaps most important, the company’s scientists had just spent more than a decade, and many millions of dollars, trying to create the Roundup-resistant plants that they desperately wanted — soybeans and cotton and corn. It had been incredibly difficult. When I interviewed former Monsanto scientists for my book on biotech crops, one of them called it the company’s “Manhattan Project.”

Considering how hard it had been to create those crops, “the thinking was, it would be really difficult for weeds to become tolerant” to Roundup, says Rick Cole, who is now responsible for Monsanto’s efforts to deal with the problem of resistant weeds.

So they thought small scale would be the same as saturating 90+% of every corn, soybean, peanut, and cotton field in the U.S. and numerous other countries with virulent poisons. Because they wanted the money.

Dear Secretary Vilsack:
A team of senior plant and animal scientists have recently brought to my attention the discovery of an electron microscopic pathogen that appears to significantly impact the health of plants, animals, and probably human beings. Based on a review of the data, it is widespread, very serious, and is in much higher concentrations in Roundup Ready (RR) soybeans and corn-suggesting a link with the RR gene or more likely the presence of Roundup. This organism appears NEW to science!

Declining competition in the seed business could lead to price hikes that ripple out to every family’s dinner table. That’s because the corn flakes you had for breakfast, soda you drank at lunch and beef stew you ate for dinner likely were produced from crops grown with Monsanto’s patented genes.

Where does Monsanto get such power? END_OF_DOCUMENT_TOKEN_TO_BE_REPLACED 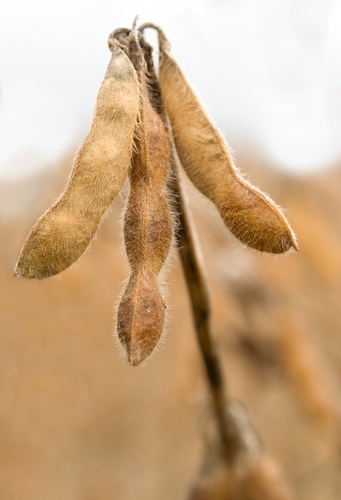