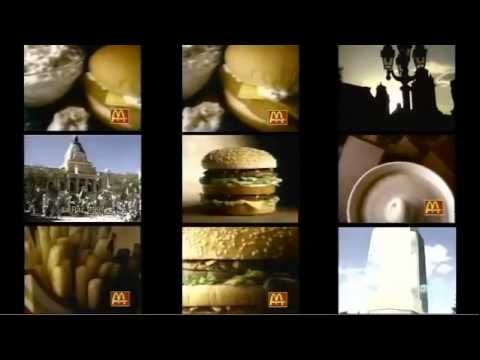 Here’s the movie trailer. Yes, it’s in Spanish, but I think you’ll get the general idea from the pictures without needing to follow the dialog. Or here’s another version with even less dialog and some English subtitles. END_OF_DOCUMENT_TOKEN_TO_BE_REPLACED