The first posted of many talks you can hear at South Georgia Growing Local in February: 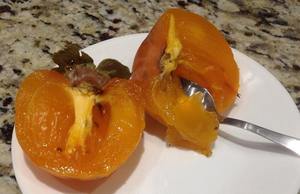 of the coastal plain. I will try to include as many of the following as I can get to in my allotted time slot (not necessarily in this order): Asian yard long beans, bananas, black walnuts, bunching onions, cactus pears, carambola END_OF_DOCUMENT_TOKEN_TO_BE_REPLACED 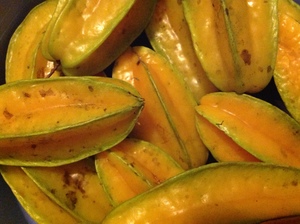 There are many food crops that aren’t typically grown commercially in south Georgia/north Florida that can do well on a small scale. This talk will END_OF_DOCUMENT_TOKEN_TO_BE_REPLACED

And that’s not all: END_OF_DOCUMENT_TOKEN_TO_BE_REPLACED And what’s the net benefit? END_OF_DOCUMENT_TOKEN_TO_BE_REPLACED