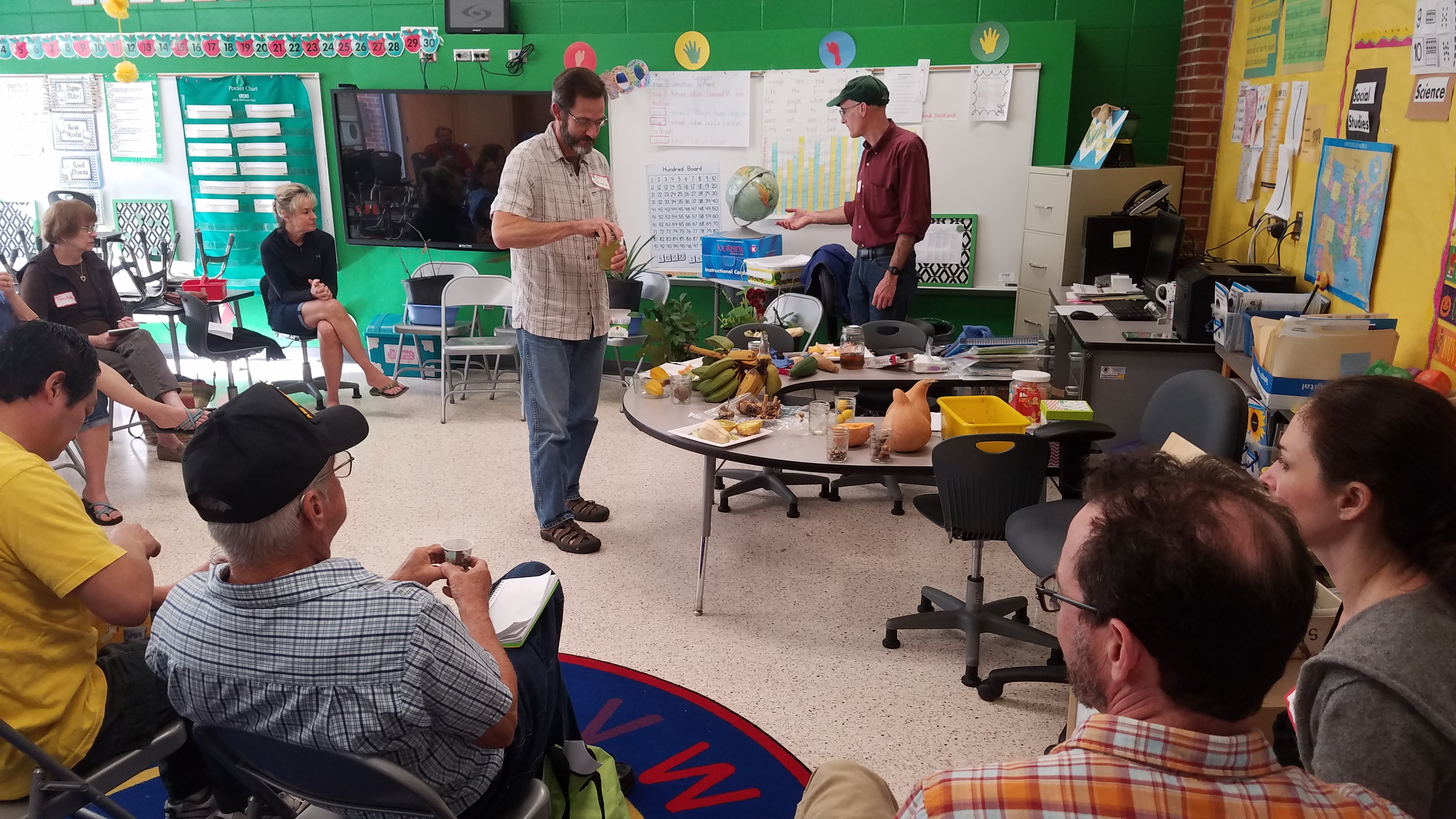 South Georgia Growing Local is inside a new venue with cooking facilities!

90+% of cotton, soybeans, peanuts, and corn around here are doused in agrochemicals, and even END_OF_DOCUMENT_TOKEN_TO_BE_REPLACED

That would be the same Roundup that farmers use around here all the time, without protective equipment. The Roundup we already knew was END_OF_DOCUMENT_TOKEN_TO_BE_REPLACED An insecticide used in genetically modified (GM) crops grown extensively in the United States and other parts of the world has leached into the water of the surrounding environment.

The insecticide is the product of a bacterial gene inserted into GM maize and other cereal crops to protect them against insects such as the European corn borer beetle. Scientists have detected the insecticide in a significant number of streams draining the great corn belt of the American mid-West.

The researchers detected the bacterial protein in the plant detritus that was washed off the corn fields into streams up to 500 metres away. They are not yet able to determine how significant this is in terms of the risk to either human health or the wider environment.

This is the same “gene from the bacterium Bacillus thuriengensis (Bt)” used in Monsanto’s RoundUp Ready cotton and peanuts and soybeans. Since END_OF_DOCUMENT_TOKEN_TO_BE_REPLACED